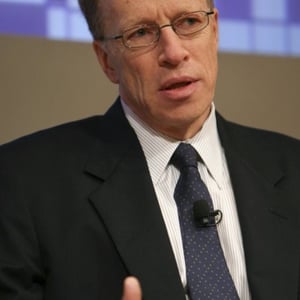 The Central Park Conservancy is the official caretaker of New York City’s majestic Central Park, and is one of the many organizations that Elie Hirschfeld contributes to as part of his commitment to philanthropy. The Conservancy is a private, not-for-profit organization, formed in 1980 by a group of concerned citizens determined to improve Central Park. And, it raises 75% of the Park’s annual budget and is responsible for the work essential to keeping Central Park beautiful.

Over its 160-year history, the Park has experienced several cycles of restoration and decline. The Central Park Conservancy is uniquely qualified to prevent future declines and ensure the Park’s care for current and future generations.

Thanks to the generosity of many individuals such as Elie Hirschfeld along with corporations, foundations, and the City of New York, the Central Park Conservancy has invested over $875 million to date in the Park, making it a model for urban parks worldwide.

To manage the Park, Conservancy crews aerate and seed lawns; rake leaves; prune and fertilize trees; plant shrubs and flowers; maintain ballfields and playgrounds; remove graffiti; conserve monuments, bridges, and buildings; and care for water bodies and woodlands, by controlling erosion, maintaining the drainage system, and protecting over 150 acres of lakes and streams from pollution, siltation, and algae.

The Adopt-A-Bench program was established in 1986 as a permanent fund to maintain and endow the care of Central Park’s more than 9,000 benches and their surrounding landscapes. To date, more than 4,100 benches have been adopted. In recognition of contributions to the fund, Central Park Conservancy installs a personalized plaque on a park bench of the donor’s choosing.